The 6th Hyderabad Bird Race was held on Sunday, 08 Feb  2015 in Hyderabad. The race was conducted by Birdwatchers' Society of Andhra Pradesh (BSAP), and Great Hyderabad Adventure Club (GHAC), along with Yuhina Eco-media and HSBC. The Bird Race was a dawn to dusk event
where teams of bird-watchers spent the entire day birding in and around the green habitats in the city.  The Birders were flagged off early in the morning from the Hotel The Plaza, Begumpet. This was the sixth time such an event was held in Hyderabad in which around 88 participants took part in groups of 4 each. This year a lot of youngsters took part in the bird race and were assigned an experienced birder to help them identify the birds. About 150 species of birds were recorded around the city.

There were no pre-determined routes to the Bird Race. Participants observed the birds at multiple locations all over the city and the outskirts and came up with their own tally of species.  An evening
program was held at Hotel Plaza where the top three teams were recognized based on the tallies checked by the judges. 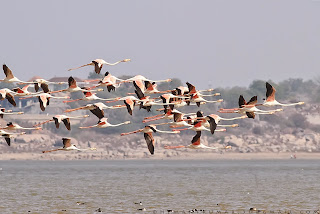 Mr. G.V Prasad, Co-Chairman & CEO Dr. Reddy's Laboratories Ltd, a long-time member of BSAP and an avid bird watcher was the chief guest and attended the evening function. The concept of India bird races takes place in 15 cities across India including Hyderabad and is supported by HSBC. Mr. Aasheesh Pittie, President, BSAP, welcomed the guests and spoke on the importance of birds in maintaining the ecosystem.  Mr. Diyanat Ali, Founder Director, Great Hyderabad
Adventure Club spoke on the management and leadership lessons that can be adopted from birds into our life and work. 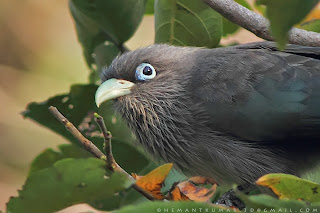 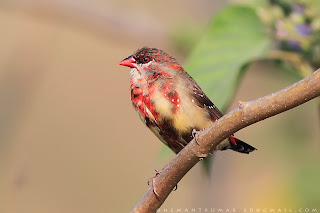 While the bird race was meant to be primarily fun activity, it also gives an insight into various species of birds and their changing habitats.  Some birders reported the disappearing habitats, shrinking
lakes and felling of trees and digging of mud at many birding habitats around the city and the growing concern of many birders is that they will have to travel to far off distances for birding as the habitats in and around the city are lost to development an encroachment.

The event helped to create awareness and conservation ethos among the citizens for bird and environment conservation. 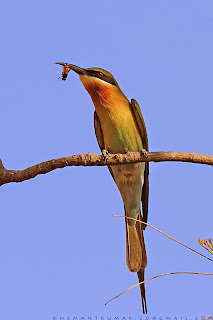 The winners of the Hyderabad Bird Race 2015 were